Idiocracy 103: Can Everything Be Right?

Can everything be right?

That’s it. That’s the question. No details, no embellishments. What would you say?

Of course, instead, you will probably ask, “right …according to whom?”

But we have gotten so much right: largely stable social settlements with protection, food, amenities, health and education are now either realities or epitomes of aspiration. Our species’ sense of direction has guided us well, though admittedly not without its share of tragic mistakes. But the fact is: death from wars have declined. Commerce is ushering in racial diversity and tolerance. Surely the exceptions should not be cited as examples? 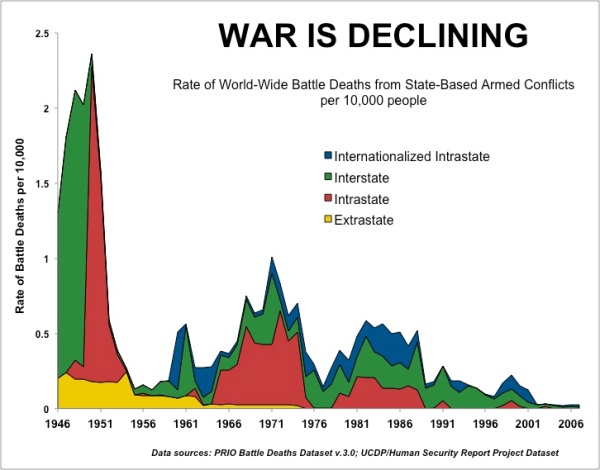 And hasn’t History, passing over with its majesty and invincibility, stripped the villains and restored the heroes? Has not Time, with its power to assuage, heal and distance, set the records straight? History is, at best, a short-term possession. In course, the Universe repossesses it.

And say: “Truth has (now) arrived, and Falsehood perished: for Falsehood is (by its nature) bound to perish.” (Qur’an 17:81)

Is it really so inconceivable that the universe may have a line that separates Right and Wrong? I know it is the rational, erudite and sophisticated thing to ask: right, but according to whom? But we know that stealing is wrong. And stealing – the mother of all offenses – is said to manifest itself as burglary (theft of possessions), corruption (theft of currency or salary), perjury (theft of Truth), rape (theft of will, agency & dignity), murder (theft of life) etc.

Theft: the felonious taking and removing of personal property with intent to deprive the rightful owner of it

Sure, it gets confusing with issues like Abortion. Up pops the question of questions: when does Life begin? For a species that barely understands or controls Life, that is quite a presumptuous question. Still we try. For me, this is how it works: if I know that an aircraft will arrive at the terminal in two hours, but I don’t know if it’s airborne yet, then the logical choice would be to assume that it’s in the air. Likewise, if I know that a new life will arrive on or around a predetermined day, but I fail to ascertain whether such Life has already been initiated, then the logical choice would be to accept that the Life exists right now. It existed from the moment it was promised, from the moment it was heralded. Till we know more.

But let’s leave the difficult ones aside. Let’s think simple. If ‘theft’ is the mother, then the father of all wrongdoing is lying (presumably, to cover up the stealing). True and false are the oldest binary and are seldom open to interpretation outside the realm of Philosophy. If you declare that Christopher Columbus was the first man to reach America, you are lying. If you say you are 150 years old, you are probably lying. If you just wrote that you are an astronaut on some online form, I’d guess you were lying. However well my knowledge (or lack thereof) may verify your claims, the truth is that your statements are either true or false.

But the reality is very different. There is a mantra being aggressively marketed. It is this:

This is an unspoken premise of human societies, which before they could create massive societies, early humans had establish. It is this truism that leads us to still unquestioningly accept laws passed on our behalf. Seldom do we question the merit or morality of laws of the land. But in a switch-and-bait move, what we are handed in the name of ‘right’, is ‘legal’. And that’s good enough for a world that has forgotten to test the veracity of legislation.

These days, ‘Legality’ functions like a young, hillbilly, trigger-happy cousin of ‘Righteousness’. Both come from the same family of human values: permissiveness, but ‘Legality’ just doesn’t have that old stamp of moral authority. We don’t argue with things that are quite likely wrong, but somehow also legal. There are now governments that can have own citizens taken out; murdered. Made to sleep with the fishes; without a trial too. Think about that.

In our world, apartheid still thrives. It is now okay to detain and torture people without charges. The reason why there is no great hue and cry is because half a dozen conglomerates are deemed fit to effectively tailor our information. Commercial elites have usurped premiere institutions of knowledge and use it to fortify their businesses. Corporations are given the right to harm consumers and farmers. 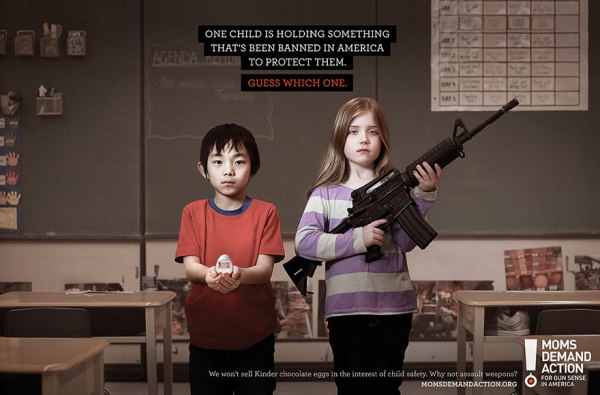 Without condoning, I can understand a world with terrorism, insurgency and violent revolutions. These actions are enacted by fringe minorities. But broad-based acceptance of government misconduct, favoritism, crony capitalism, cover-up and persecution is unacceptable. We all know Right from Wrong. In the rare case that we don’t, Apathy will suffice. But Apathy will not suffice when wrongdoing, disguised in legal robes, passes as right. What is wrong, is wrong.